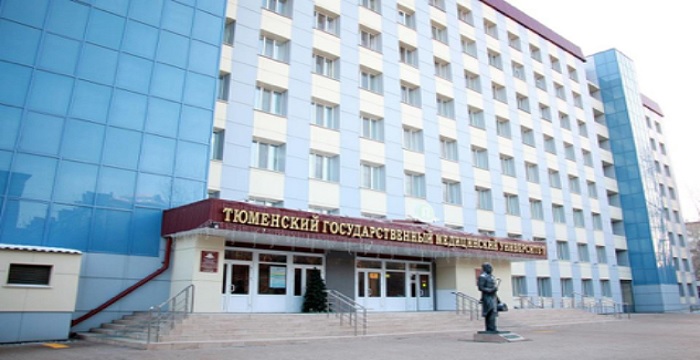 Tyumen State Medical University Russia was founded in 1963 as the Tyumen State Medical Institute. The first rector (from 1963 to 1970) was Doctor of Medical Sciences, Professor E.A. Zhukov, who was awarded the Order of the Red Banner of Labor for the University’s organisation. Tyumen is the administrative centre and the largest city of Tyumen Oblast, Russia. TSMU Russia is located 2,500 kilometres east of Moscow on the Tura River. 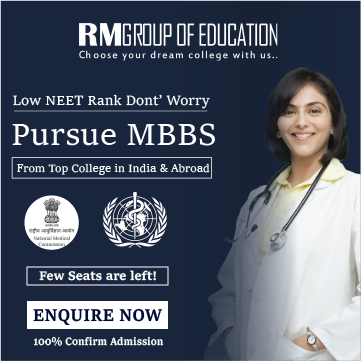 Russia has been one of the top preferred destinations for international students to pursue their Medical Degree Courses. If you, too, want to study MBBS at Tyumen State Medical University, check the eligibility below.

Russia has been one of the top preferred destinations for international students to pursue their Medical Degree Courses. If you, too, want to study MBBS at Tyumen State Medical University, check the eligibility below. 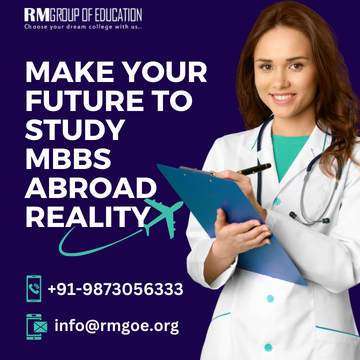 NOTE: Mentioned fee is approximate and is subject to change. The fees for Tyumen State Medical University Indian Students mentioned in this section are calculated by USD into INR conversion.

The Russian Federation is the largest of the 21 republic that makes up the Commonwealth of Independent States. It occupies most of Eastern Europe and North Asia, stretching from the Baltic Sea in the west to the Pacific Ocean in the east and from the Arctic Ocean in the north to the Black Sea and the Caucasus in the South.

Q. How are the practical facilities at Tyumen state medical university?

A. The Tyumen State Medical University comprises the Central Research, the Academic Multidisciplinary Clinic, the Research Library, the Practical Skills Center, the Remote Technologies and the Phantom Rooms Center, Development Laboratory, the Simulation Center, and the Museum of Anatomy, etc. 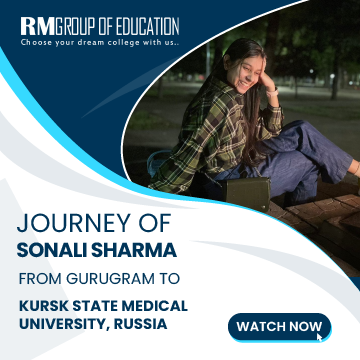 Q. Can I get a WiFi facility on the hostel campus of the university?

A. Yes, the hostel campus is fully entitled to WiFi, and students can avail the internet facility 24×7.

Q. Can students cook their food at the hostel?

Q. What are the facilities provided at the hostels?

A. The facilities provided at the hostels are accommodation, Kitchen and Centralized Room heating, Bedding, Furniture, etc.